How do we learn a new language?

Learning a second language is very much the same process as learning one's first language. Remember how babies learn their first language. There is a long period of listening without any ability to speak. Comprehension develops during this "silent period" through exposure to the language. Often children understand a great deal by the time they are only 1 year old, though they may have few or no words to express themselves.

Similarly, learning a second language is initially a process of listening comprehension. While students may be able to "parrot" back words that the hear, they typically have not learned them well enough to use them after only a few repetitions. Some studies show that a new word or phrase must be heard and understood more than 50 times before it is acquired by the learner in a way that they can use it effectively.

Therefore, it is expected that students will have a silent period while learning a second language, and this does not reflect if or how much they have learned.

After a silent period, new learners will typically start using single words or short phrases in context (in times and places that trigger the newly acquired language). In other words, they may be able to respond correctly while in a language class, but not be able to describe or repeat what they learned once outside of that class until they have more fully established the language.

What should I expect?

Expect that a "silent period" is a natural part of the process and that once students ARE speaking, it will be single words or short phrases for a long time thereafter. After a year or two (depending heavily on how much language exposure the student gets), the student will start to synthesize their own questions and answers in the language. Every student progresses at his or her own rate. Keep in mind that mosts students of a second language get between 1- 5 hours per week compared to a baby learning their first language being exposed every waking hour of every day and it still takes 1-2 years to start producing language. More exposure = faster learning.

How does Puentes' TPR Storytelling fit in?

Puentes classes teach via an effective technique called TPR Storytelling. The stories we work on in class may then sent home in a storybook form. One technique involves helping students illustrate the stories while in class so that they will better remember the stories. We encourage students to share these stories with others, and sometimes revise the stories with their own creativity to reinforce their comprehension and language skills. With children, parents can read the storybooks with their children and ask questions. Remember that all students may find it difficult to be able to independently produce the correct speech initially, however, if they understand the story, it will cement their learning.

We encourage students (and so can parents) to continue in the language and know that it IS work and IS a long-term process. Remember, it has proven lifetime benefits (and brain health benefits), and even though learning during childhood is the easiest time. Note progress as time goes on and celebrate it.

We require payment at the beginning of our Adult Spanish class sessions. You may either pay for the full session of classes (at a discounted per-class rate), or pay class by class at a slightly higher rate.

Puentes has the required number of parking spaces available in our lot for our enrollment. Just like any business, however, the parking requirements are based on the probability of only a certain number of client vehicles being present at any one time. And just like any business, sometimes more clients arrive at a given moment than there are parking spaces. In these rare situations, street parking is available. We have a couple of requests for our clients: 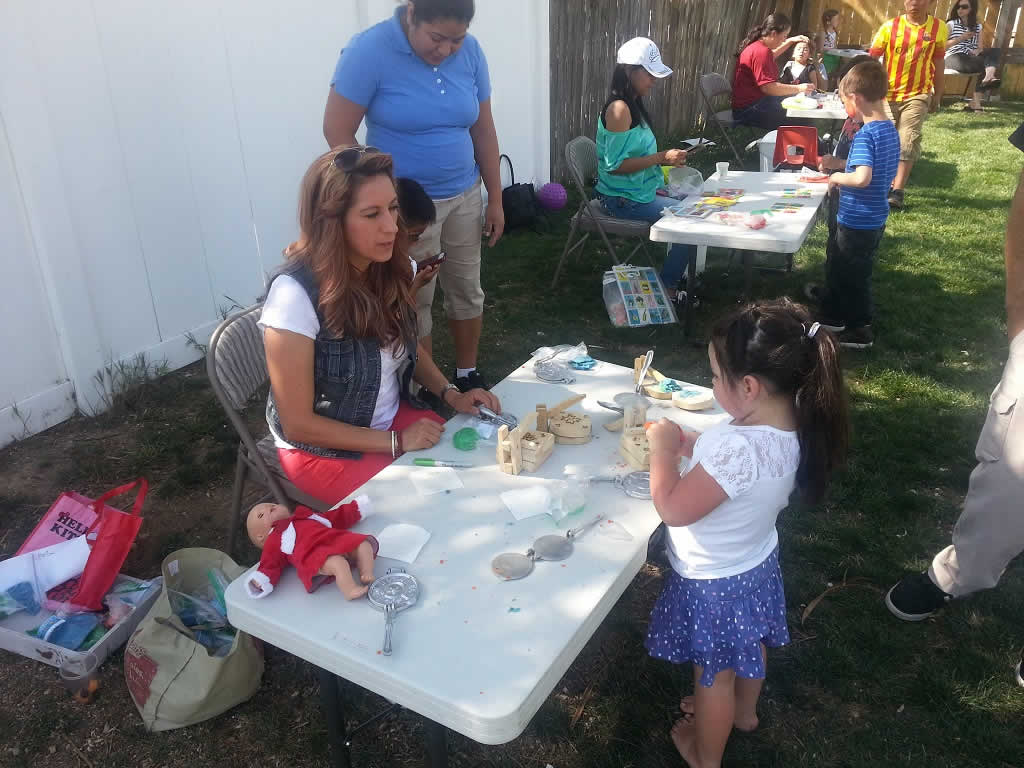 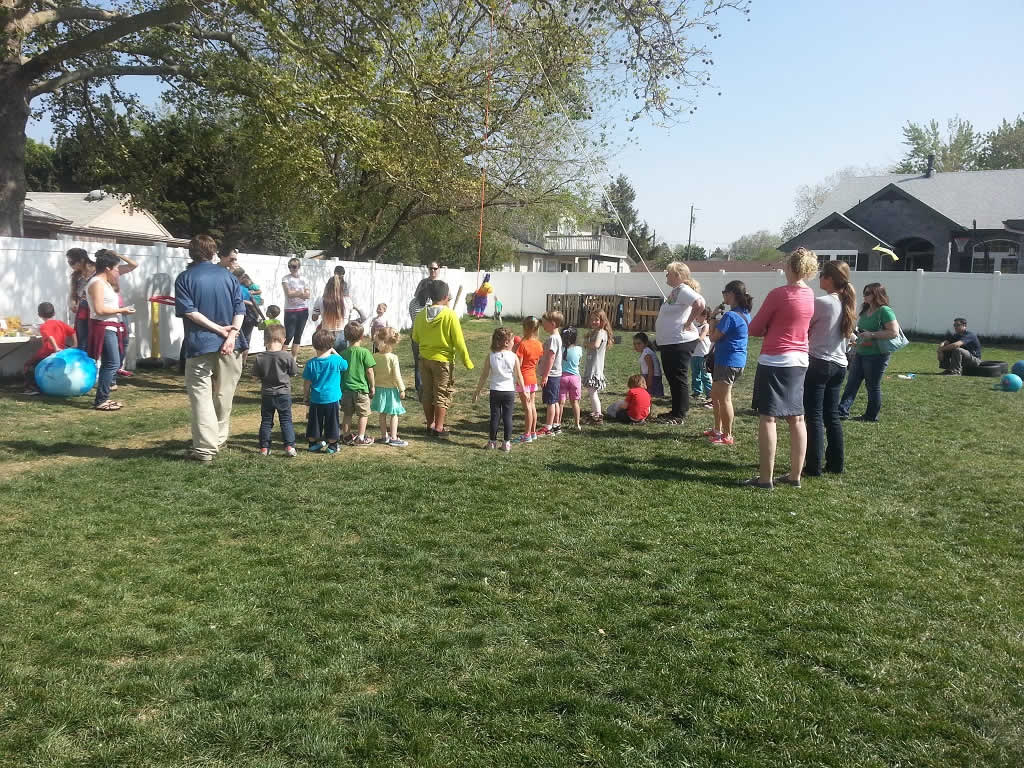 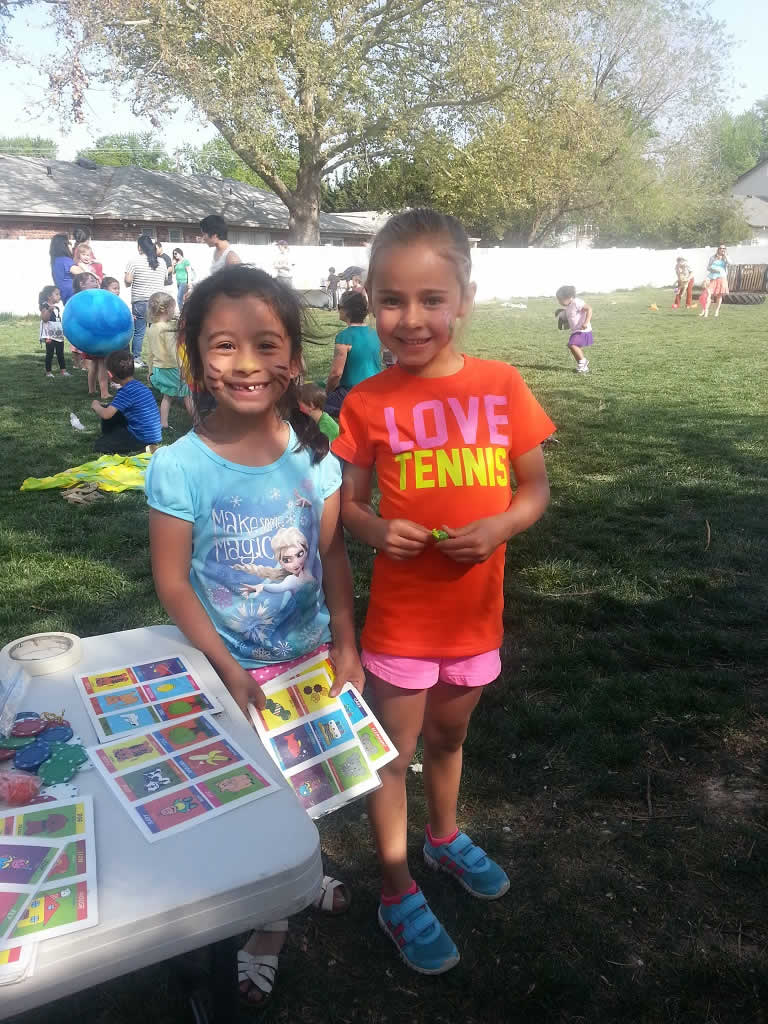 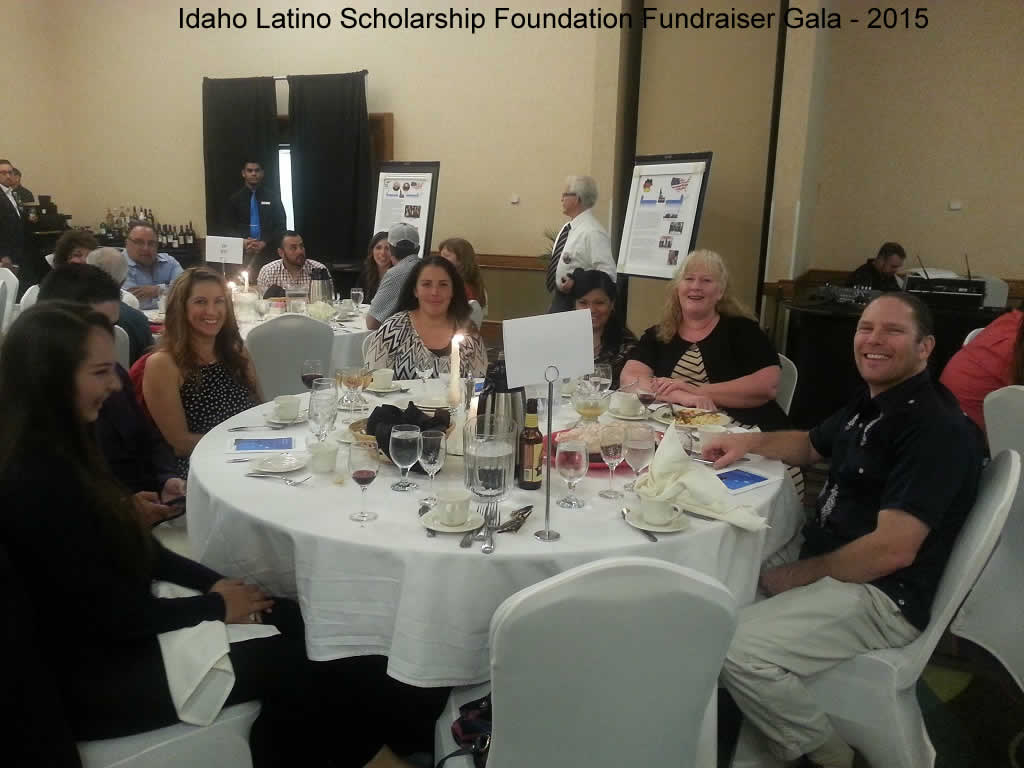